We have just completed a fact-finding and advisory tour of Scotland, where we found that the nation had made significant progress in placing community wealth building at the core of economic policy.

This is what we learned.

A landmark moment in the CWB movement took place on May 25 when Tom Arthur, the Scottish Minister For Public Finance, Planning and Community Wealth, led a Scottish Parliament debate on CWB. (Watch it here, starting at 14.54). The government now plans to submit national CWB legislation for consideration later in 2023. (Neil, in addition to his role at TDC, is a CWB adviser to the Scottish government and has helped to advance CWB activity in a number of localities, including Scotland’s first CWB Council, North Ayrshire.)

Community wealth building is a mainstream element of the Scottish Government’s National Strategy for Economic Transformation plan (NSET)., As noted on the Scottish Parliament website:

“…the Parliament recognises the huge potential of Community Wealth Building as a practical, place-based economic development model that can help transform local and regional economies to deliver a Wellbeing Economy for Scotland; [….] The 2021 Programme for Government and recent National Strategy for Economic Transformation confirmed plans to introduce legislation on Community Wealth Building during the current Parliamentary session.”

It is economic system change.  Key elements of CWB have been advanced for many years and are longstanding, such as anchor hiring and spending locally, employee ownership, and community land trusts. However, these are not in themselves Community Wealth Building, but rather individual elements.  For a true scale-up of CWB, as evidenced in Scotland, you need to adopt a full suite of these elements within a comprehensive package of system change— a pillar approach.  As Arthur said, “CWB is not a re-badging but rather a rewiring of the economic system.”

We learned how this economic rewiring was taking shape across Scotland, including during a visit to North Ayrshire, in the west of Scotland.  The progress being made in this location and many others, bodes well for economic system change in Scotland.

It is a practical means to deliver wider industrial restructuring.  In Scotland there is a national commitment to a well-being economy and a “just transition,” seeking to reshape the Scottish economy toward a net-zero carbon future. All of our economies need to pivot away from fossil fuels and build new industries that harness green technology with new forms of democratic energy production and distribution.  CWB helps to rewire the elements of this, operating as a key plank of a green new deal (as proposed here in the US). With its key focus of industrial restructuring, including recirculation of capital and ensuring wealth works for and nurtures the wellbeing of individuals, communities and planet,  CWB is a practical means to deliver an industrial policy restructured for economic justice, equity, and  sustainability.

Who owns the land is important. Land is a totemic and central aspect of Scotland’s history and future.  Indeed, the Scottish Highland Clearances of the 18th and 19th centuries saw a few wealthy people and landowners in positions of economic power ride roughshod over local culture and the economic lives of tenants, introducing agriculture practices that helped to extract more wealth from the land and their communities. This prompted much Scottish emigration to the US. While in Scotland, we learned about a land reform agenda designed to ensure that many more Scots have the opportunity to own this key asset and source of wealth.  This is especially important given the increase in land being used for wind power production and economic return.

Be bold and brave.  Much is already happening in Scotland within existing legislation and practice.  However, the planned new legislation would deepen the gains being made and amplify the role that CWB has in reshaping the economy.  Many forces—vested interests and those who have done very well in the old economy—may be  reluctant to change. The message here is to be bold and brave.

From its beginnings in Cleveland Ohio, CWB is taking hold in numerous places, not just in the US but globally in countries such as Scotland. Its concepts and theories of a generative financial ecosystem that counteracts corporate wealth extraction offer a practical way for cities, states and nations to address economic, climate, racial and social injustices. We still have much to do, but now the nation of Scotland stands as a beacon for the movement, pointing the way to a fairer, greener and more prosperous economy. And as we in the US continue our own CWB journey, we will continue our transatlantic mutual sharing and learning.

Listen to a podcast on Ted and Neil’s reflections on the CWB work in Scotland, produced by Economic Development Association Scotland (EDAS). 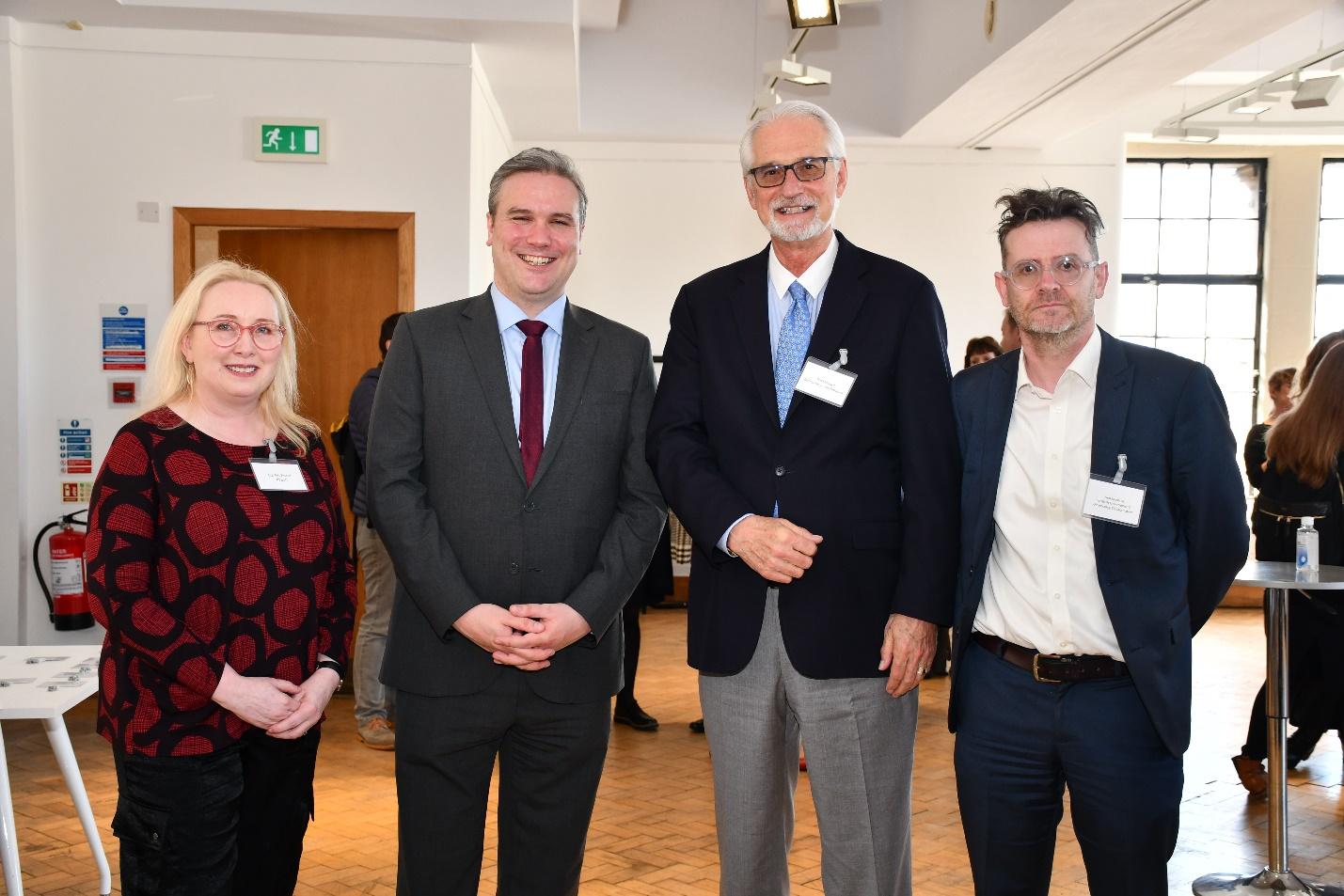 Labor movements must pursue a social and economic vision that can address the deep structural inequalities these pandemic years have exposed. Preston gives a glimpse of the exciting possibilities that collaboration with unions could achieve.

The Healthcare Anchor Network (HAN) convened the “Anchoring Resilience: Aligning Supply Chains and Impact Purchasing for Community Health” summit to spark collaboration in the healthcare sector around onshoring and localizing production of PPE and other supplies, with an emphasis on equity, sustainability, and supply chain resilience.